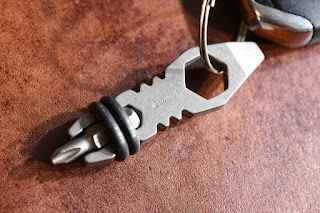 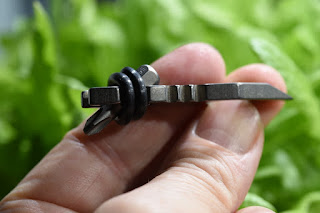 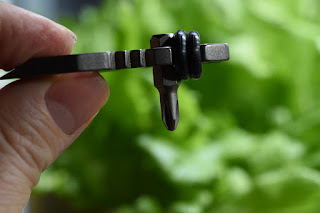 Must be a big batch!

Sweet, but waiting for the Crawdaddys! 😁

Any chance of a keyton or Prybaby in the future?

Nothing like working in the shop to warm up the soul :-)

Stay warm! Will keep an eye out for the zr!

TouTou, yes, I have steel Ringbabies in the works, if you look at the posts below you can see a drawing...

PLEASE please, I like to get one Basic BedBugs .. Please let me know how?

Thank you so much

This is a really innovative design! I hope to see one on 3V someday. )A 12 pointed Wrench cut would be fun too.)